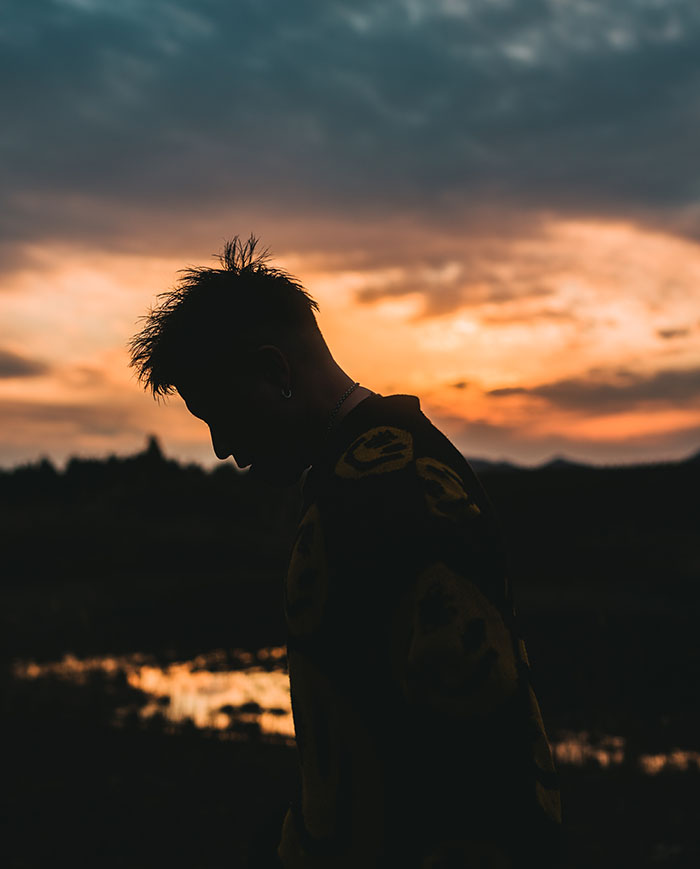 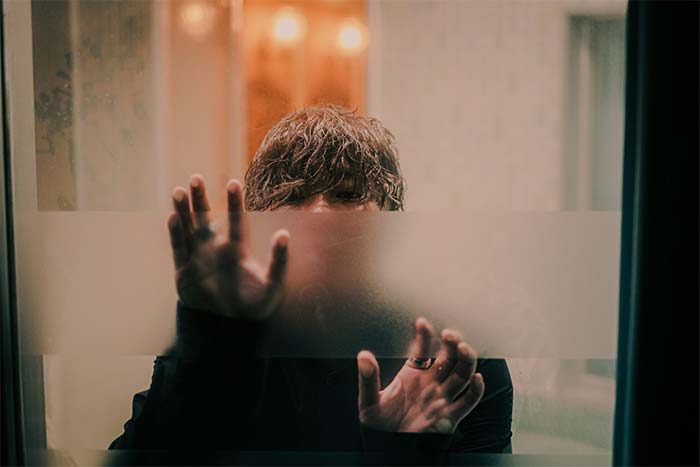 LUI BRAND has grown up in the very unique family in Osaka. His mother is Filipina and father is Korean.

You can not imagine that LUI BRAND has such a high clear voice and His fans are attracted by that.

His debut album was call “ My Angel” in 2016 June and he defiantly made huge impact to music industry.

In 2018 Spring, he has released a song call “Kaminoiro Tone Down” which made so many hair artists,
famous artists and Tick Tok users to get almost addicted to his dance and song.

He performed his own live music event in SUNHALL in Osaka and sold out all 150 tickets and made his
fans go crazy and the live was very successful.

Right now, he is trying to bring in new style music such as Afro Beats and doing corroboration with dancers to make attractive music videos to show his growth.